With Yeezy Season comes the rumor mill, and the chitchat has certainly picked up as of late. The recent adidas Yeezy Boost 750 “Light Brown” has released but may slowly fade into the background thanks to speculations of the next launch of the adidas Yeezy Boost 350 V2. Following speculation of a triple Yeezy Boost 350 V2 release on Black Friday, word has been circulating that the next colorway, Black/White to be specific, may be hitting shelves as soon as November 5. Despite an official announcement via the Three Stripes, notable Yeezy source Yeezy Mafia has proclaimed that it shall be launched on the aforementioned date.

Only time will tell as to when official word will surface. Will the anticipation sets in, do you plan on copping the potential next colorway of the adidas Yeezy Boost 350 V2?

What to Read Next 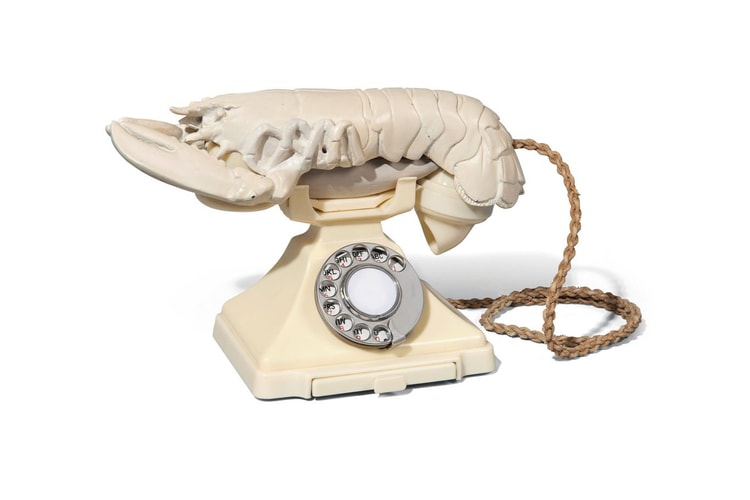 Salvador Dalí's 'Lobster Telephone' and 'Mae West Sofa' to Auction off for $800,000 USD 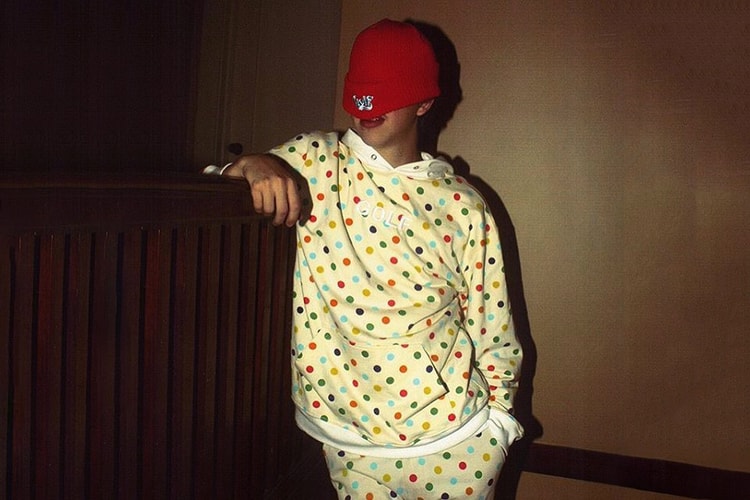 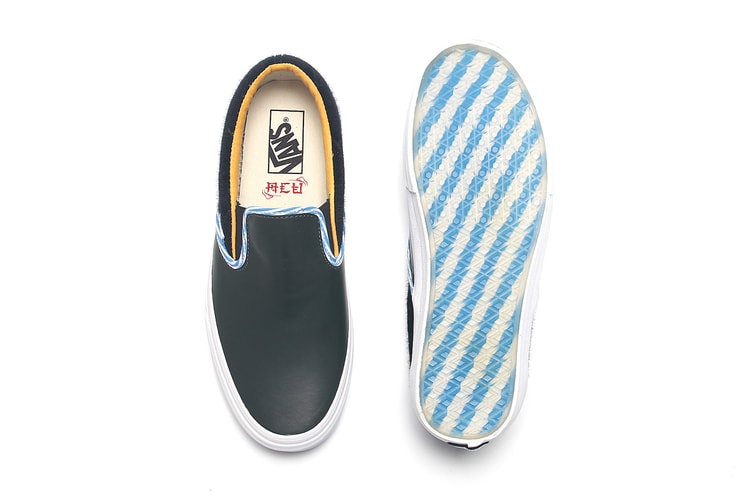 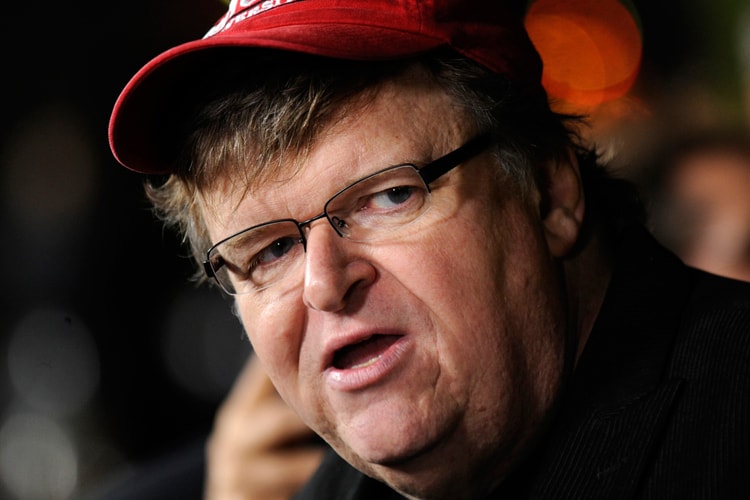 Michael Moore Is Releasing a Surprise Film About Donald Trump 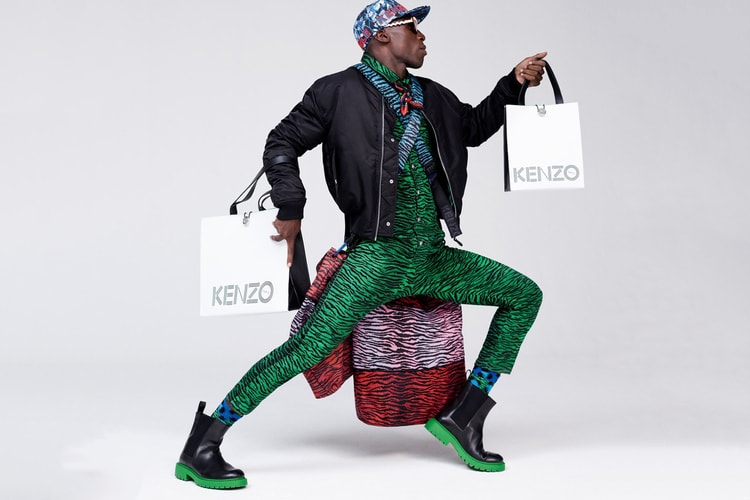 Receive the latest updates, breaking stories and headlining articles curated by our editorial team just for you.

Help us serve you better

We appreciate your support in allowing HYPEBEAST ads, where we can share contents from the latest fashion, to those culturally relevant. In adding HYPEBEAST to your ad blocker's whitelist, ads on our sites will show while you continue to browse.

We need ads to keep the lights on and to continue providing free news to our readers. We’d appreciate your support by whitelisting HYPEBEAST on your ad blocker. That way you can keep reading all the great stories for free.

If you have already whitelisted us, simply refresh this page. To find out how to whitelist us, click the button below.

We appreciate your support in allowing HYPEBEAST ads. Most ad blockers have similar whitelisting steps and settings. If you need assistance, please contact us.

Firefox Tracking Protection may activate our whitelist notice, which can be disabled temporarily for a browsing session by clicking the shield icon in the URL bar and following the instructions.